It's February 16, 2020. Been a while since I've "regarded" anything on the blog, as I've been ensconced in a few projects in the non-virtual world. So I thought I'd begin by updating you, broad strokes, as to what's occurring in my art career, as well as, for some of you perhaps, begin to familiarize you with term I've only recently been introduced to myself.

Today's topic has a bit of an overlay with something I was told in a New York art studio, decades ago, by my employer, a painter. He'd found that with regards to one's art career path and the path art world is on (though, caveat, there are really multiple, often independent streams within the art world; it's not monolithic), there might be many months, years - maybe even decades where it feels like the two paths might never cross - when the phone doesn't ring. When opportunities don't knock.

And then, often for unknown reasons, the art world's path crosses one's own. 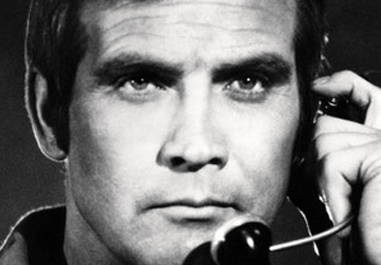 Roseto Valfortore. The 600,000 Minute Man. Butterflies. Also Yoda. And Willy Wonka. A Wonky Post. The Title, Alone, Needs a Major Overhaul. Pun Intended. What About You? 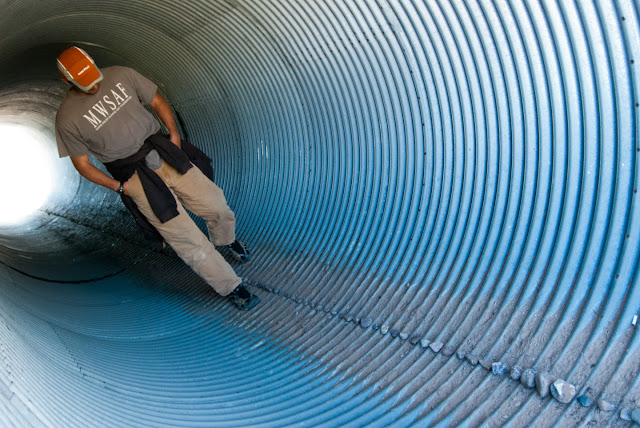 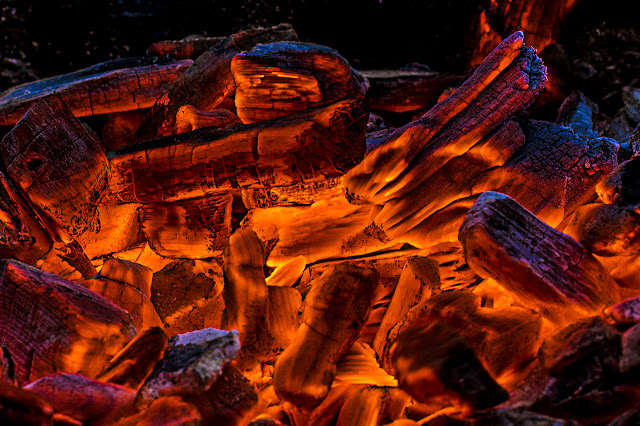 On the Rebirth of an Untended Fire 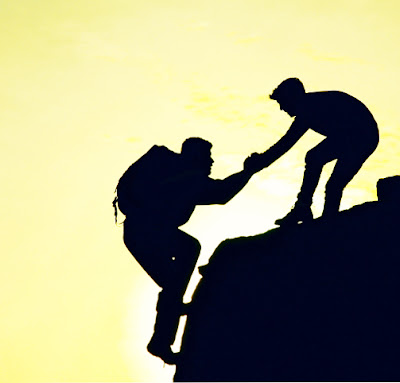 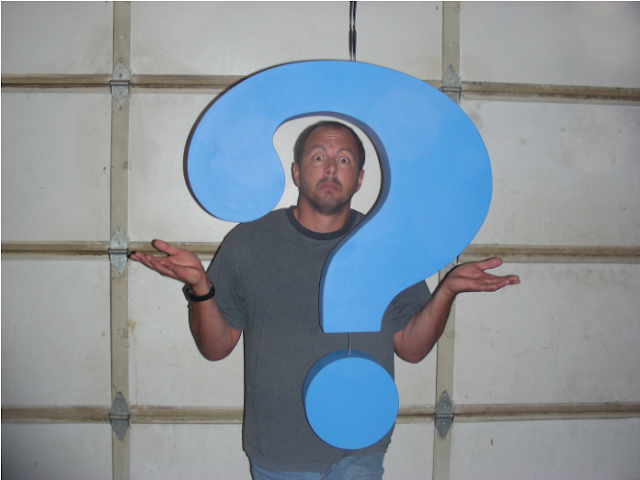 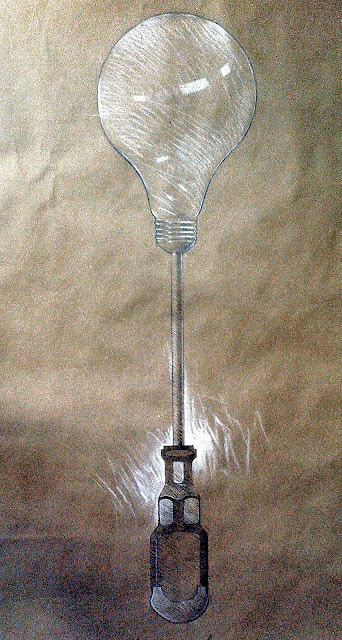